Behind the Garment: “Long Live Independence of Korea” – KORELIMITED Skip to content Today is officially the 77th celebration of Gwangbokjeol- the National Liberation Day of Korea. This event first occurred on August 15th, 1945, which marked Japan’s surrender at the conclusion of World War II. Our new collection, “Long Live Independence of Korea” has just launched in celebration of this important holiday, with our design’s primary focus being nationalist An Jung-geun- one of the most instrumental figures in bringing about Korean independence. 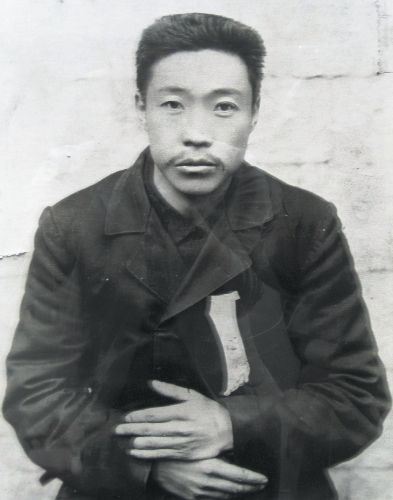 Born in 1879 in the small city of Haeju, (which now resides in modern-day North Korea) An Jung-geun was born. As a young child, he had a casual interest in martial arts, marksmanship, and reading- skills that would eventually translate into liberating his people. The Japanese Empire gradually began to have a dominating hold on Korea’s politics, finance, and idealism as the mid-late 19th century emerged. The Japan-Korea treaty of 1905 essentially stripped Korea of all of its diplomatic power- making it a protectorate (a controlled state) of Japan.

Provoked by the impact of this treaty, 25-year-old An Jung-geun left his coal business and established private schools throughout the country to preserve his nation’s values. “Righteous Armies” were formed by homegrown Korean militia, and An Jung-geun was a standout lieutenant general. His relentless patriotism can be attributed to a single, powerful act: Jung-geun, alongside his comrades, cut off the last joint of their upper ring finger in dedication to the sovereignty of Korea and as a pledge to kill Prince Itō Hirobumi, the first prime minister of Japan. Killing Hirobumi was Jung-geun's priority as the Japanese leader had killed innocent Korean lives, overthrew the standing Korean emperor, and intentionally weakened their government, military, and infrastructure. 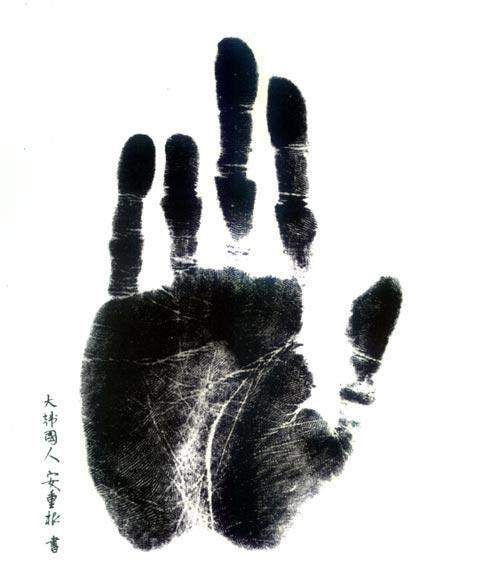 On October 26, 1909, An Jung-geun’s childhood marksmanship came into play, shooting and assassinating Hirobumi at a train station in Harbin, China. This assassination was recognized by many as the first step of Korean independence from the Japanese Empire, sparking a movement amongst activists, militia, and citizens alike. As World War II concluded with Imperial Japan’s ultimate surrender to the Allied Powers, Korea was liberated in 1945, forming the Republic of Korea in 1948. Although Jung-geun was arrested and executed by Japanese forces in 1910, he is widely celebrated as one of the most prominent figures of the Korean independence movement.

The founding of KORELIMITED coincided with an idea- to Keep Our Roots Eternal. In the same way that Jung-geun was intent to preserve his culture in the midst of Japanese rule, for nearly a decade we have intended to celebrate the unique, rich heritage of Korea through the medium of streetwear. With our newest release, our “Long Live Independence of Korea” collection- we have celebrated the heroism of An Jung-geun by implementing his signature- a print of his hand with the jointless ring finger- as a symbol of his sacrifice and dedication to the nation of Korea. Our new hoodies and sweatpants also incorporate calligraphy that reads “Long Live Independence of Korea,” representative of the calligraphic banners Jung-geun would write to inspire those in the independence movement. LONG LIVE INDEPENDENCE OF KOREA HOODIE + SWEATPANTS SET (BLACK + BROWN)
ㅤ
What does Gwangbokjeol/National Liberation Day mean to you? Comment below and voice your perspective!